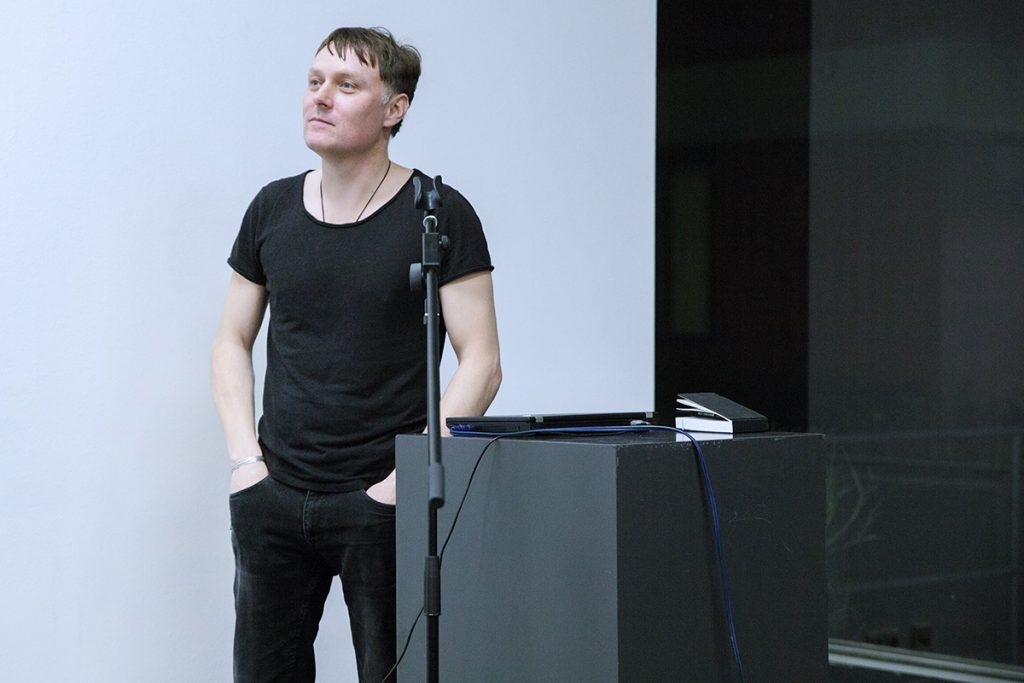 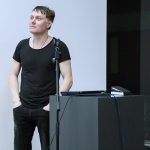 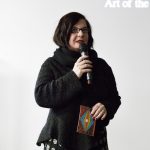 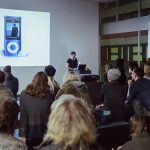 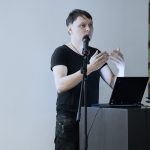 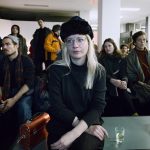 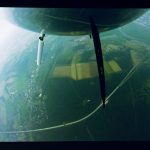 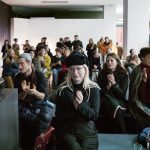 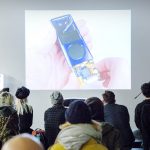 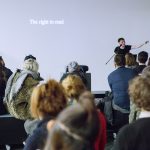 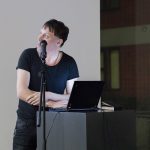 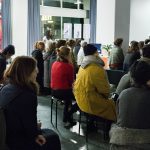 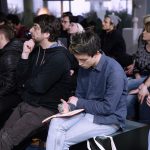 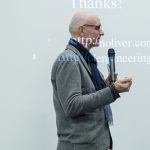 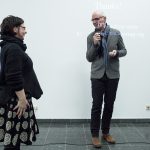 Talk and discussion at the opening of the EXTENSIONS OF PERCEPTION exhibition / Vorspiel transmediale:
Wednesday, 15 February 2017, 19:00

Art has long been seen as a central frame for reflection upon contemporary life. In the post-industrial era however, complex tools, formal languages and hidden infrastructure increasingly influence how we communicate, move, consume and think; now an inextricable part of what we know as our environment.

So it follows that to ignore the languages and ideas that comprise engineering – from Computer Networking and Programming to BioTechnology and Electronics – is to become unable to describe, and thus critically engage, the world we live in. While this presents a challenge for the traditional artist, it is one that an engineer not working in service to science and industry – a Critical Engineer – is able to meet.

In this lecture Julian Oliver will introduce projects and interventions made by himself and others that foreground Engineering, rather than Art, in the creative and critical frame, offering public insights into the hidden mechanisms and power struggles within our technical environment. Projects such as the invasive Transparency Grenade, Packetbruecke (a location-distorting tree of 802.11 radios), Stealth Cell Tower and Newstweek (a wall plug that allows the owner to manipulate news headlines read on wireless hotspots) will be introduced in detail. 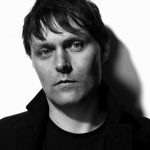 Julian Oliver is a New Zealander, Critical Engineer and artist based in Berlin. His work and lectures have been presented at many museums, galleries, international electronic-art events and conferences, including the Tate Modern, Transmediale, the Chaos Computer Congress, Ars Electronica, FILE and the Japan
Media Arts Festival. Julian has received several awards, most notably the distinguished Golden Nica at Prix Ars Electronica 2011 for the project Newstweek (with Daniil Vasiliev).

He has also given numerous workshops and master classes in software art, data forensics, creative hacking, computer networking, counter-surveillance, object-oriented programming for artists, augmented reality, virtual architecture, video-game development, information visualisation and UNIX/Linux worldwide. He is an advocate of Free and Open Source Software and is a supporter of, and contributor to, initiatives that promote and reinforce rights in the networked domain. Articles about Oliver’s work, or work he’s made with others, have appeared in many news channels. Among them are The BBC (UK), The Age (AU), Der Spiegel (DE), El Pais (ES), Liberation (FR), The New York Times (US), La Vanguardia (ES), The Guardian Online (UK), Cosmopolitan (US), Wired (DE, US, UK), Slashdot (US), Boing Boing (US), Computer World (World) and several television stations worldwide. 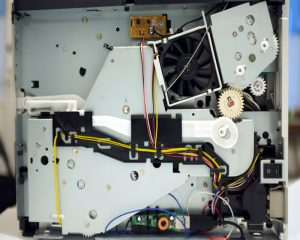 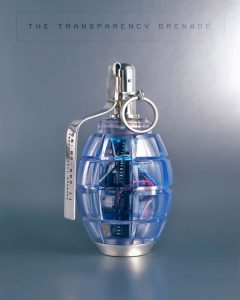 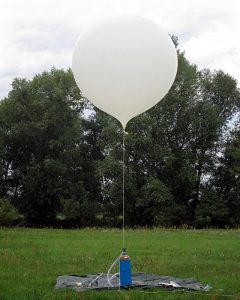 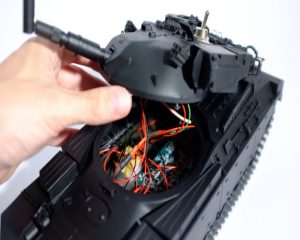