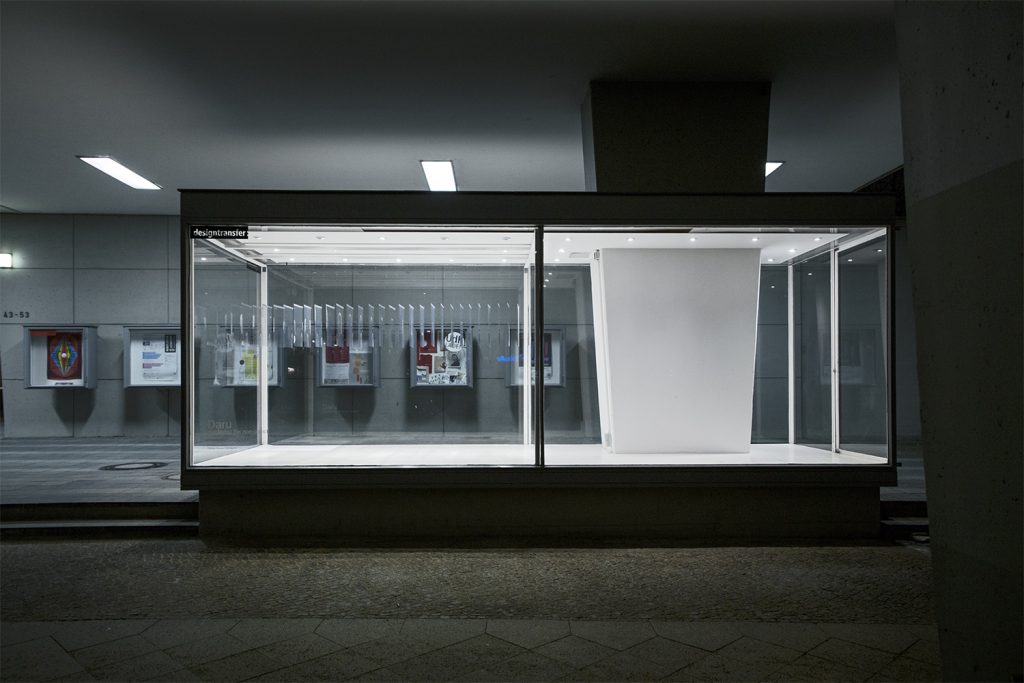 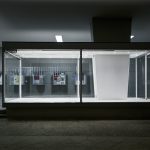 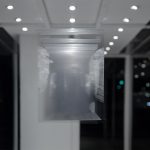 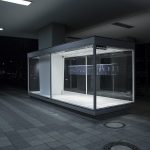 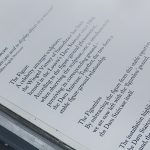 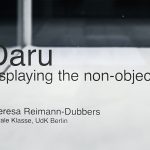 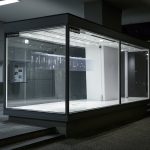 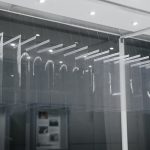 Daru
Displaying the non-object, the ‘figureless’

The Figure
A celebrity among sculptures, The Winged Victory of Somathrace has
been housed in the Louvre’s Daru staircase since 1884.
According to the figure-ground phenomenon, when observing the sculpture,
one is simultaneously perceiving its corresponding ground — the Daru Staircase.
Together, the two form a stable figure-ground relationship.

The Figureless
By subtracting the figure from this stable equation, we are now left
with the ‘figureless’ ground, the Daru staircase itself.

The installation suggests the vaulted space that is the Daru staircase
thus displaying the figureless ground, the non-object, by definition.