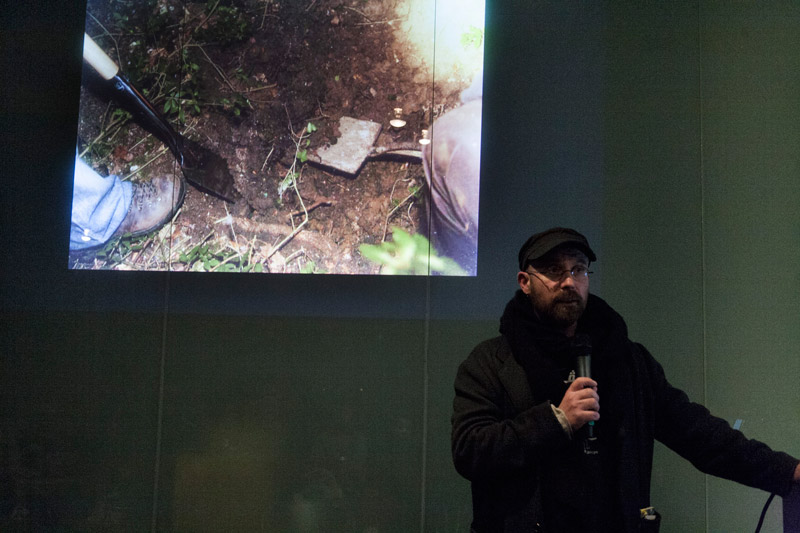 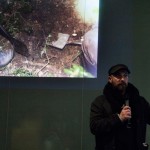 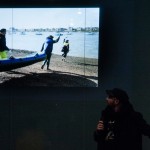 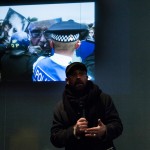 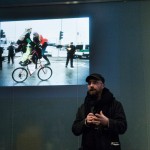 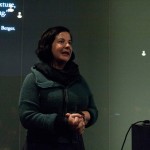 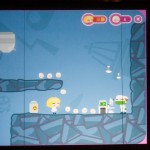 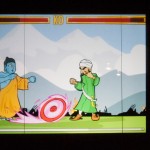 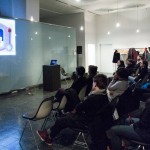 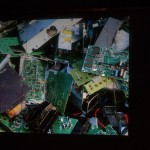 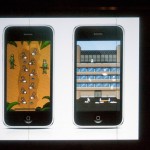 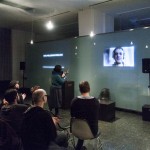 On the second night of the talk series DESIGN ART ACTIVISM, game developer, artist and educator Paolo Pedercini and artist, activist and author John Jordan talk about the design of resistance based on their respective projects „Molleindustria“ and „The Labofii“. 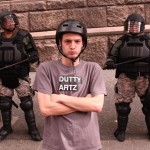 Paolo Pedercini is a game developer, artist and educator based in Pittsburgh. He teaches digital media production and experimental game design at the School of Art at Carnegie Mellon University. Since 2003 he works under the project name „Molleindustria“, producing provocative games addressing issues of social and environmental justice, religion, labor and alienation. These free, short-form online games are aimed at the re-appropriation of video games and the radicalization of popular culture. In its fight against the idiocy of mainstream entertainment, ”Molleindustria“ uses satire (McDonald‘s Videogame) and provocation (Operation: Pedopriest), but also theoretical reflection (The Free Culture Game) and contemplation (Every Day the Same Dream). In his talk via Skype, Paolo Pedercini will introduce ”Molleindustria“ and reflect on the connection of digital art, academia, game design, media activism and internet folk art. 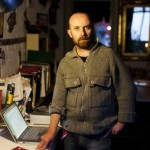 John Jordan is a longstanding member of the art activist collective „Laboratory of Insurrectionary Imagination“ (The Labofii) and cofounder of the global protest meme „Clandestine Insurgent Rebel Clown Army“. He was co-director of the social art group Platform and is co-founder of the direct action collective ”Reclaim the Streets”. From 1994 to 2003 he was a senior lecturer in fine art at Sheffield Hallam University. Together with Isabelle Fremeaux he published the filmbook ”Les Sentiers de l’Utopies“ (2011), a documentation of utopian practice and an expedition in search of post-capitalist forms of life. He is the co-author of ”We Are Everywhere: the irresistible rise of global anti-capitalism“ (2003) and ”A Users Guide to Demanding the Impossible“ (2010). In his talk, John Jordan will address the co-designing of disobedience by reference to The Labofii, whose most famous actions are a rebel raft regatta to shut down a coal fired power station, and the conversion of bikes into machines of disobedience during the Copenhagen climate summit. Currently, the group is setting up a commune, farm and school for creative resistance in Brittany. 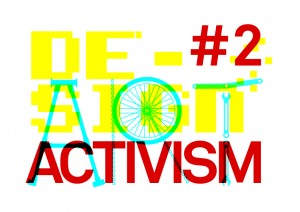 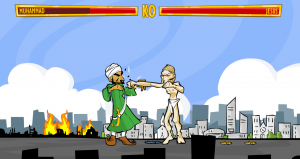 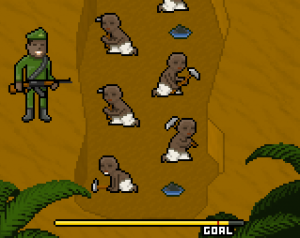 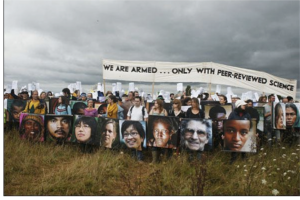 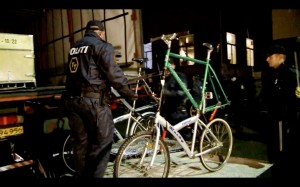