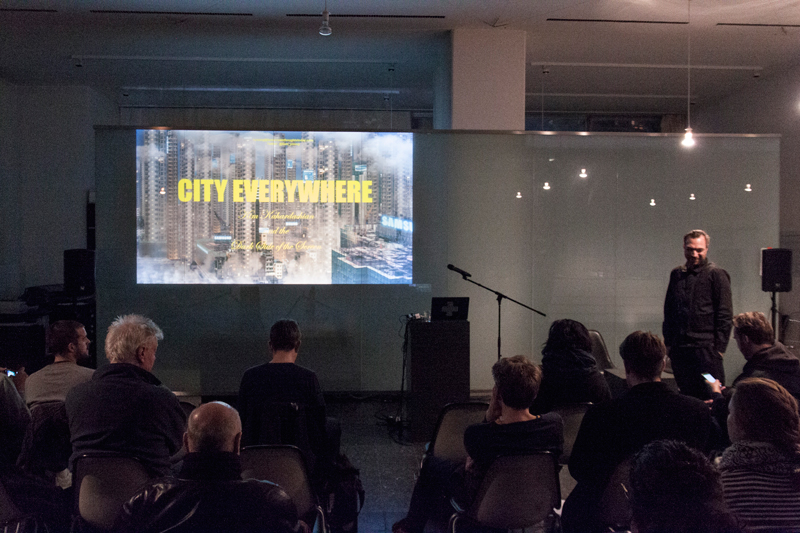 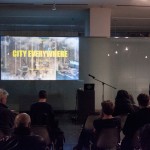 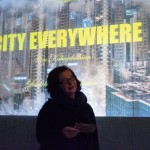 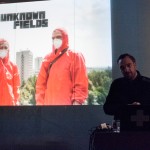 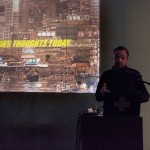 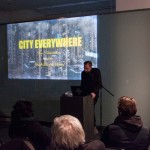 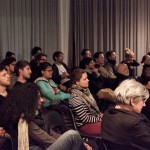 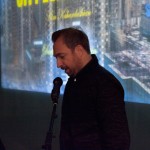 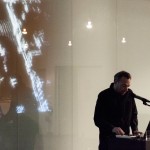 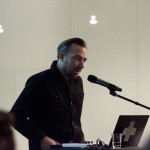 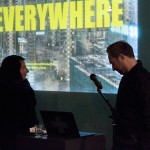 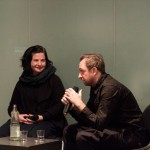 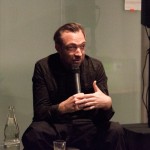 about the active role of design and art in social change

„Our luminous technologies cast shadows that stretch across the planet“ – In the fourth edition of the series „Design Art Activism“ Liam Young, together with a fictional Kim Kardashian, go on a journey to explore „City Everywhere“ – an imaginary city of the near future which has arisen from the fears and wishes of our increasingly complex present. Young portrays this performative trip in his lecture „City Everywhere: Kim Kardashian and the Dark Side of the Screen“ by combining spoken word with a rapid fire assault of film, animation and live sound mixing. 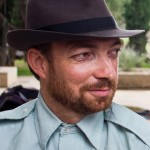 Liam Young is a speculative architect who operates in the spaces between design, fiction and futures. Trained as an architect in Australia, he has worked for renowned practices such as Zaha Hadid Architects and LAB Architecture Studio. As technology increasingly became the fundamental driver of urban change, Liam became frustrated with the slow pace of architecture and escaped the star architect system to set up his own urban futures think tank „Tomorrows Thoughts Today“ – a group that researches the possibilities of fantasy and speculation. By placing urbanism into the centre of attention as a space for both action and habitat, Young tells stories about the future city using instruments from fiction, film and performance in order to question the implications of emerging technologies and ecological conditions. His projects include „Under Tomorrows Sky“ – a science fiction movie set for a fictional future city developed through collaborations with scientists and technologists. Moreover, the projects of „TTT“ are often used by the creative industry and major technology companies to form the basis for modern product development. To ground his design fiction practice in the realities of present, Young has also cofounded the research studio „Unknown Fields“, an award-winning nomadic workshop that travels on annual expeditions to the ends of the earth to investigate emerging trends and uncover the weak signals of possible futures. These annual expeditions have lead the studio to the Ecuadoran Amazon, the Galapagos Islands and even into the heart of the Chernobyl Exclusion Zone. The results of these adventurous expeditions were further developed through teaching positions at the prestigious „Architectural Association“ in London and Princeton University.

Liam also writes and coordinates events and exhibitions including the multimedia series „Thrilling Wonder Stories: Speculative Futures for an Alternate Present“, was a curator of the 2013 Lisbon Architecture Triennale and is a contributing editor for ICON magazine. He has been acclaimed in both mainstream and architectural media, including the BBC, NBC, Wired, Time Magazine, New Yorker and Dazed and Confused. Liam was also named by Blueprint magazine as one of 25 people who will change architecture and design. 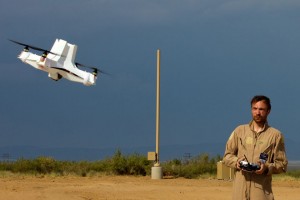 On expedition: Liam Young with drone

The fictional skyline of “Samsung City” by Liam Young