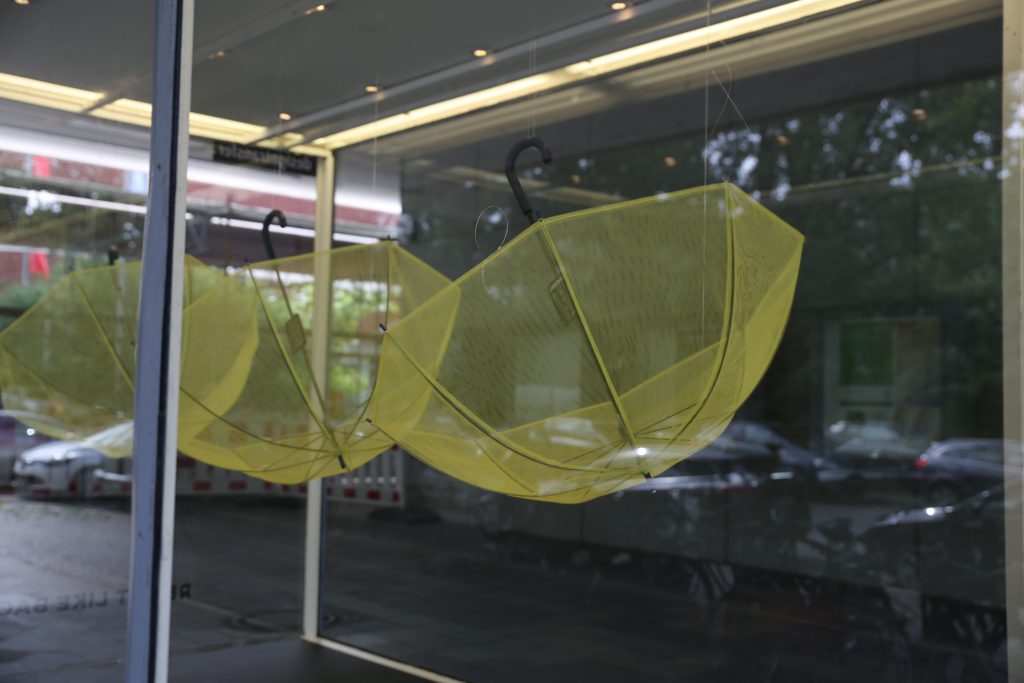 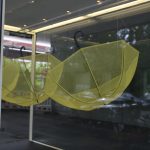 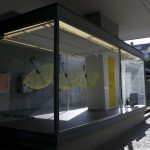 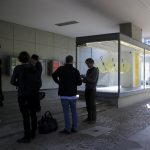 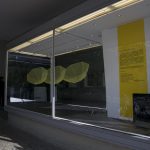 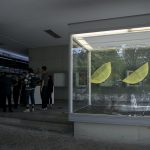 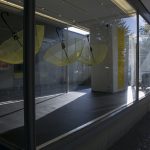 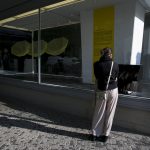 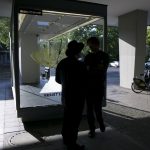 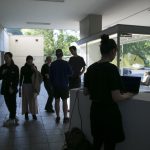 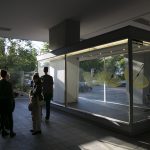 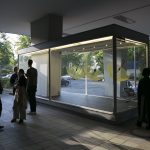 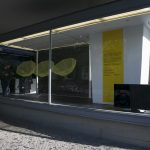 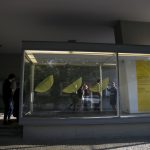 By late 2019 and early 2020, border closures and confinement measures abruptly interrupted the protests that were emerging around the world. This paralysis of widespread demonstrations during the pandemic generated the need to rethink and create alternative forms of civil resistance, while radically transforming our narratives, metaphors and understandings on the living systems and their ways to break through, especially in microorganisms.

Bi0film.net, an open project by Jung Hsu (TW) & Natalia Rivera (CO) / UdK New Media Class, praises bacterial resistance in contrast to the reductionist discourse of war. They took one of the Hong Kong movement’s icons, the yellow umbrella, and adapted it based on an open resource created by Andrew McNeil, to be used as a parabolic WiFi antenna. Other than covering, hiding, and protecting the user, Bi0film.net helps them communicate. The umbrella can act as an antenna for a mini server, a repeater or a router, increasing the range, while building a nomadic network that accompanies the demonstration in the streets.

Self-organizing, collaborating, and communicating in a decentralized and distributed way are some of the wonderful actions of the living to break through, and that is what “resist like bacteria” means. 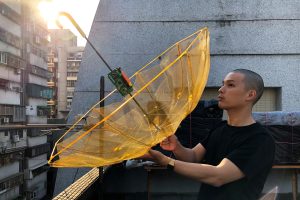 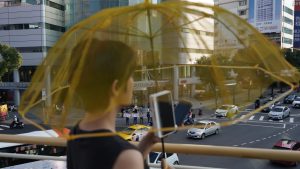