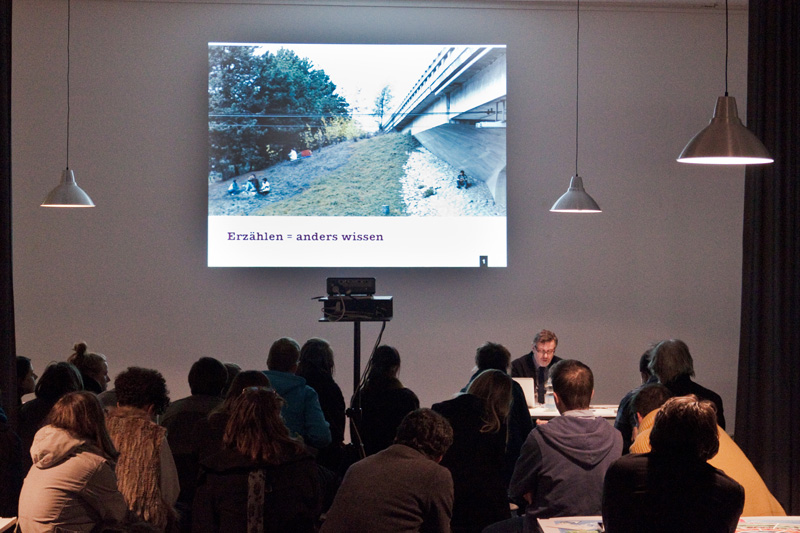 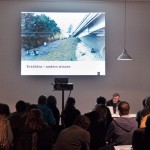 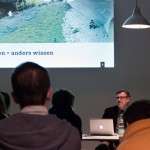 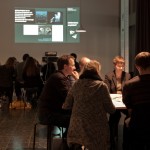 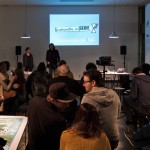 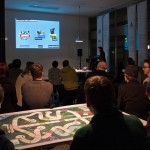 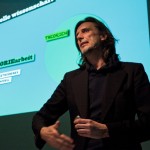 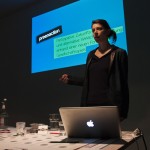 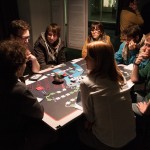 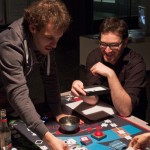 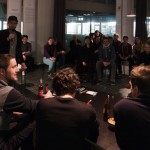 What if there was a digital afterlife? What if we accepted polyamorous life styles? What if we abolished private property? At the first glance, the exhibition shows versions of conventional parlor games. But in action, they transform into experimental environments, allowing us to explore alternative realities and possible futures. Board and card games are used to provoke a change of perspective and to (pre-)experience speculative technological innovations and social rules. We are playing with organizations in different times and contexts. We are playing with viewpoints and attitudes. We are playing society.

Panelists:
Kora Kimpel, Marcel-André Casasola Merkle, Friedrich Kirschner, and others After the discussion, there will be test games, music, drinks and snacks.

Programme:
Every Thursday the games’ inventors and developers and pre∆lab are hosting: 4–6pm workshops, 6–7pm lectures and starting at 7pm with moderated test games focused on the following topics:

30 January 2014
Tragedy, Comedy and other Stories – Playing with Tales

All lectures are given in German language.

Please register for interactive game sessions and workshops one week in advance of each session at info@preenaction.de.

Exhibits:
Game prototypes by BA and MA students of the UdK course “Communication in Social and Economic Contexts” 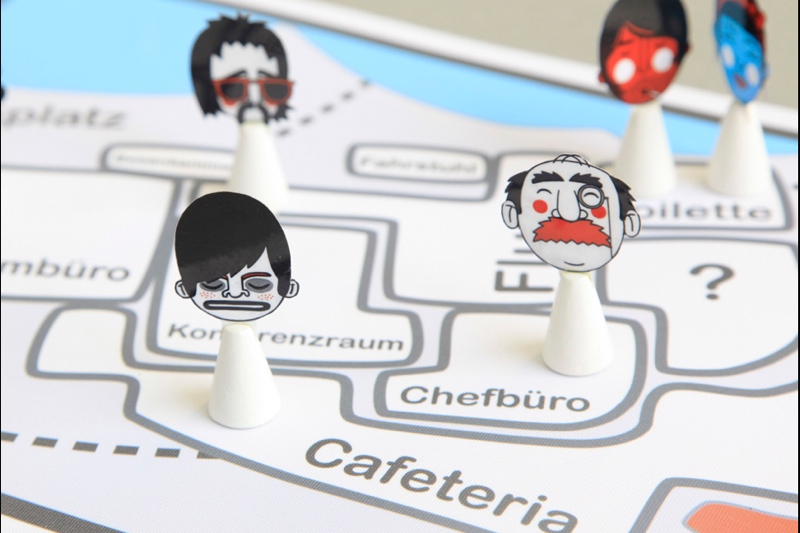 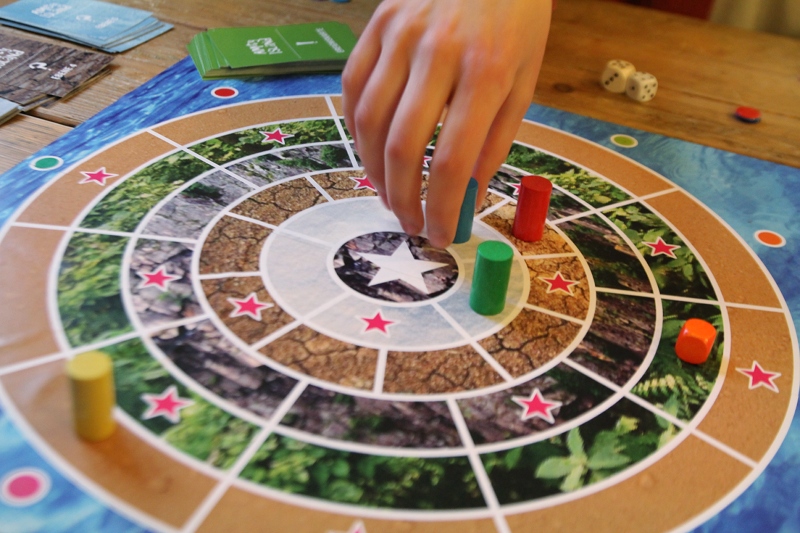 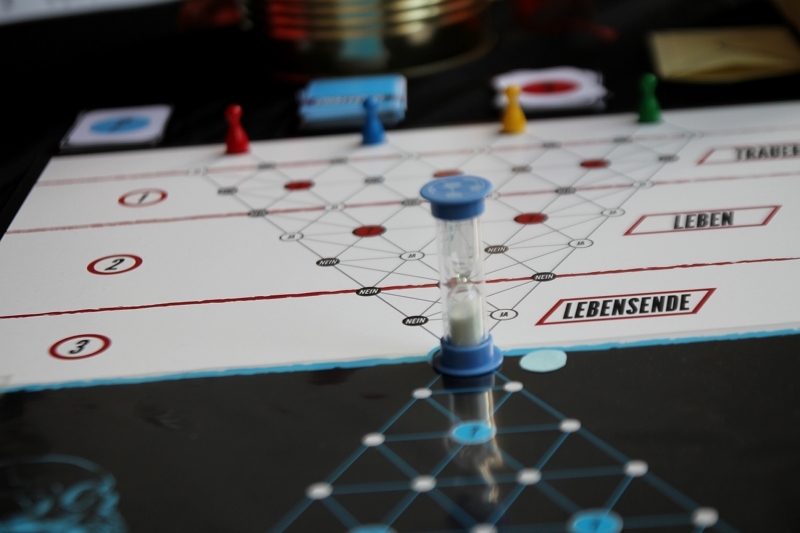 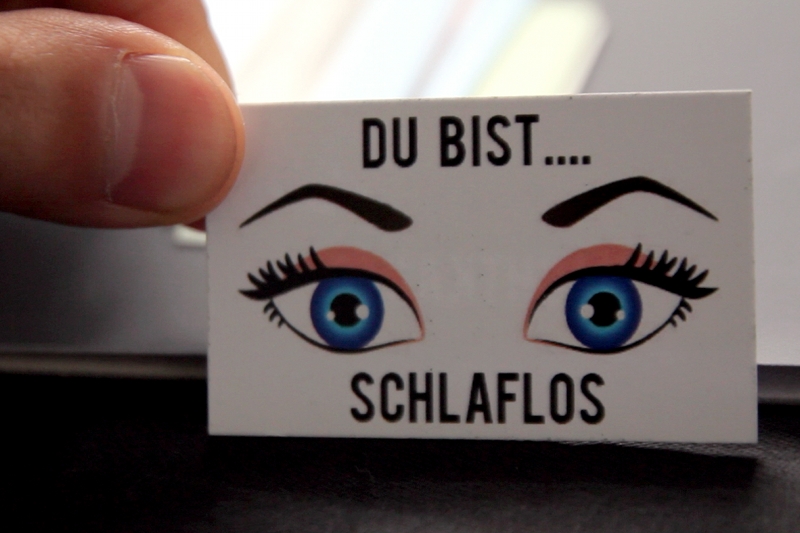