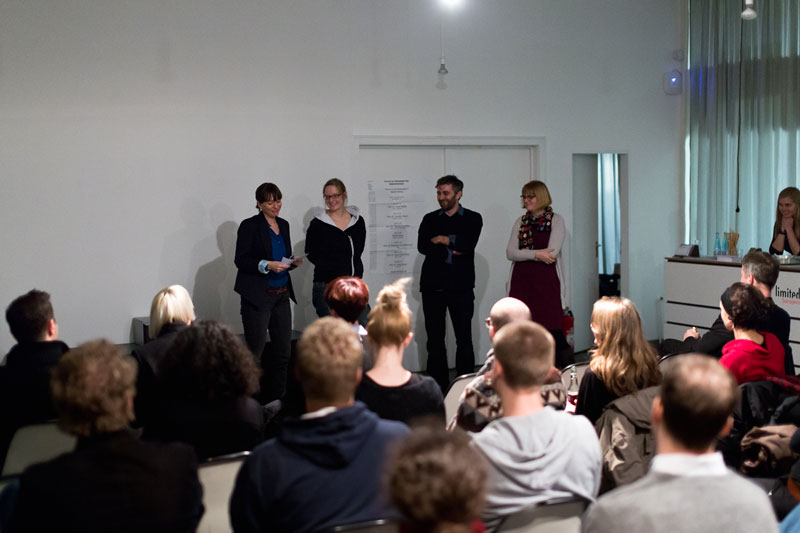 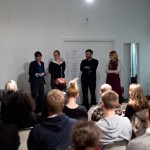 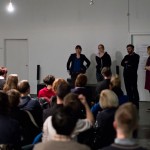 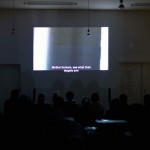 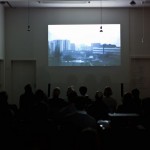 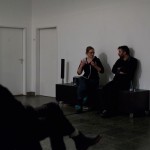 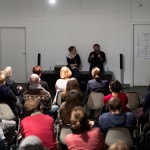 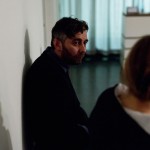 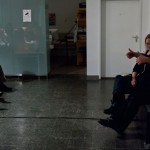 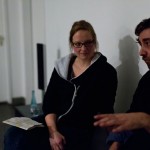 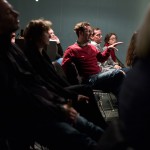 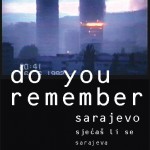 The film “Do You Remember Sarajevo” uses the home videos of residents of the besieged city of Sarajevo during the time of the Bosnian War (1992-95) to create a collective memory collage beyond the widely-seen images from news reports. Director Nihad Kresevljakovic will be available for a Q&A after the screening Nihad Kresevljakovic, is artistic director of the „Sarajevo War Theatre“ and the “Memory Module” program (MESS – International Theatre Festival Sarajevo). “Do You Remember Sarajevo” was created from the “VideoArchiv Hamdija Kresevljakovic Library,” co-founded by Kresevljakovic.

In cooperation with Heinrich-Böll-Foundation, Berlin. 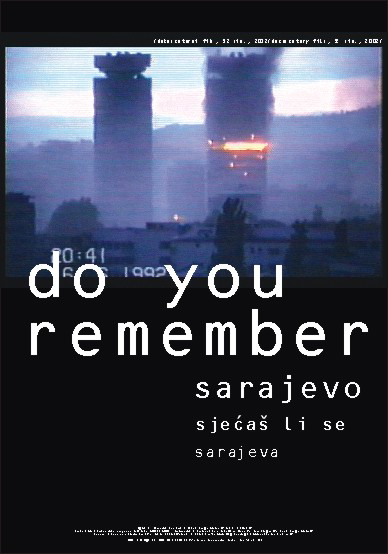