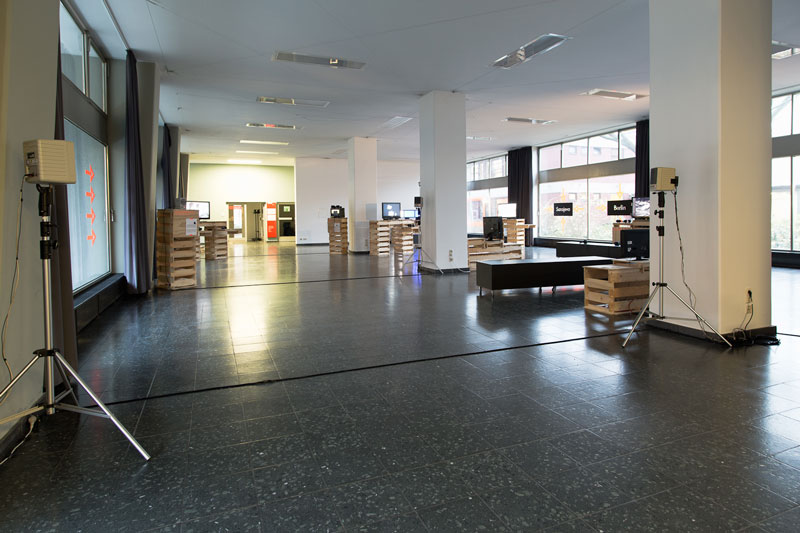 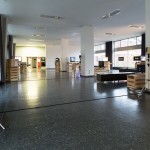 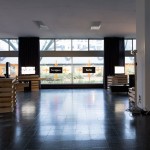 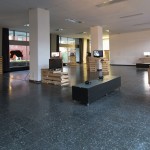 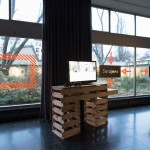 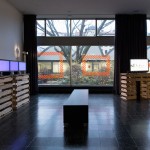 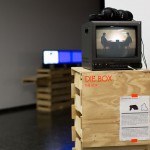 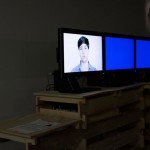 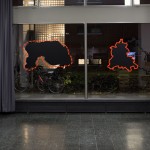 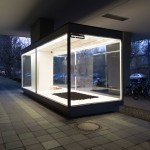 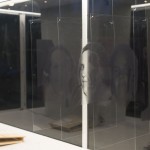 The exhibit will display the artistic works of students from Berlin and Sarajevo based on the theme “Limited Space: Berlin / Sarajevo,” and will deal with the historic common ground of Berlin and Sarajevo and the continuing far-reaching social, economic and political implications of the limitation of space.