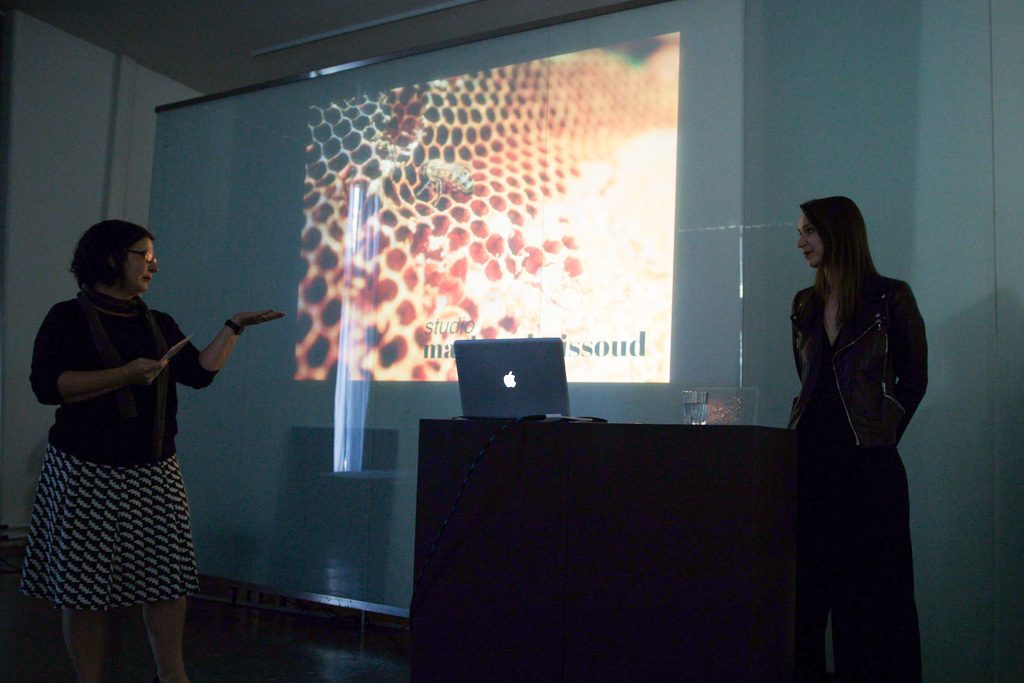 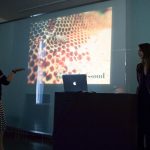 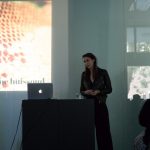 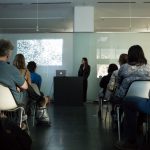 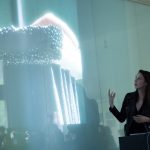 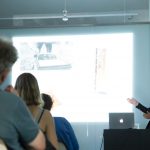 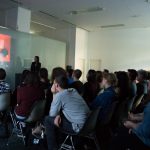 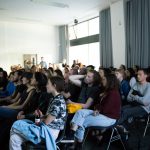 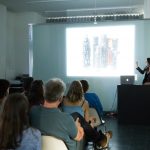 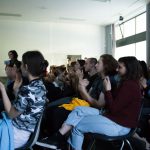 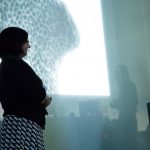 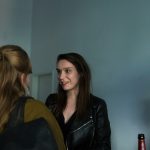 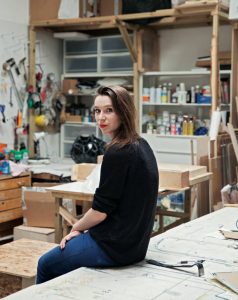 Marlène Huissoud is a French-born and London based experimental designer. She works as a freelance designer and created her own company in 2013. In 2014, she graduated from a MA Material Futures (known as Textile Futures) at Central Saint Martins’ School of Art and Design in London where she developed the project From Insects : an exploration of insect materials from the common honeybee and the Indian silkworm. Her work questions our way of making, explores the properties of natural resources and challenges the way we use materials and perceive the world. By questioning how natural and industrial (waste) materials can complement each other, she focuses on what is often disregarded in order to create something new. Marlène believes in the value of the concept, not only in the outcome but in the complete creative process.

She has been named as one of the UK’s top 70 rising design stars representing the future of British design by the Design Council, has been nominated by the Arts Foundation UK for the Material Innovation Award in 2016, won the Make me! Design Prize in 2015, nominated for Design Parade at Villa Noailles in 2015, won the Diploma Selection Award at Designblok in 2014. Her work as been exhibited worldwide in major Institutions such as Chamber New York, Design Miami Basel, Design Museum Barcelona, Artipelag Museum Stockholm, Design Days Dubaï, Rossana Orlandi Milan, Gallery Bensimon Paris, A Palazzo Gallery Brescia, MAK Vienna. 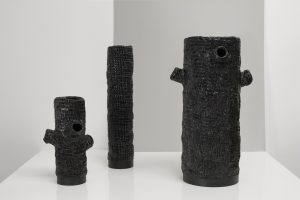 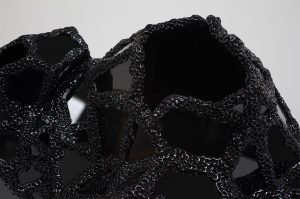 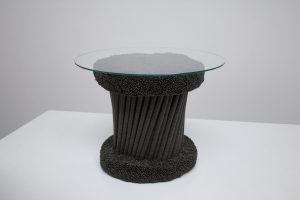