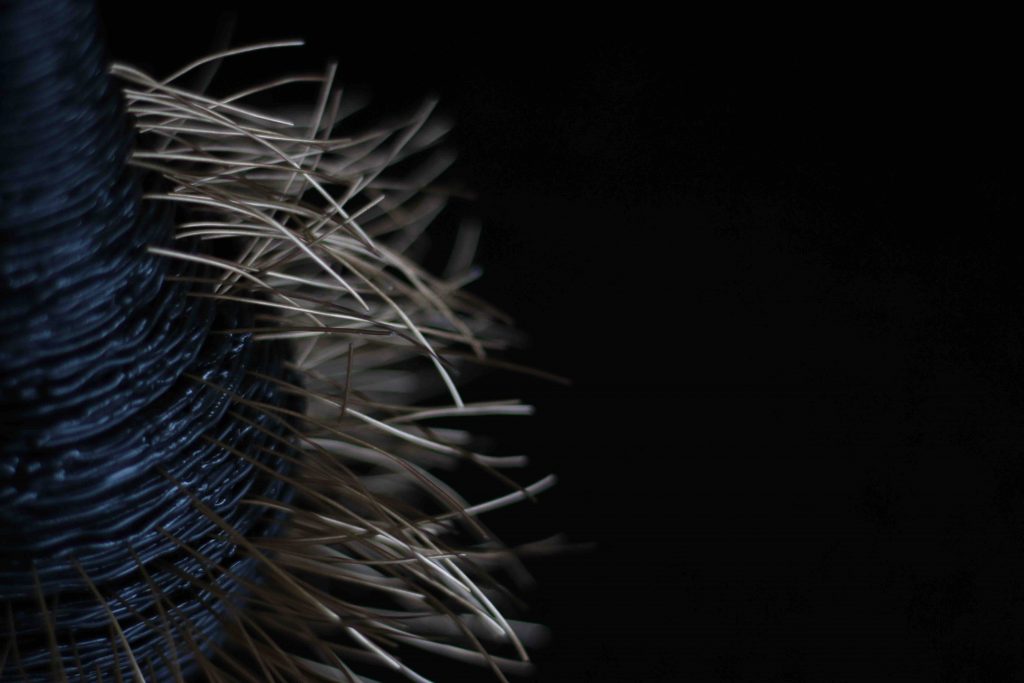 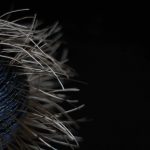 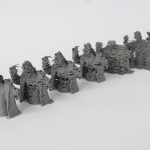 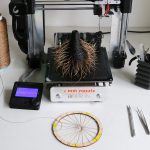 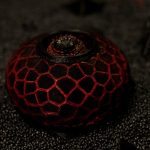 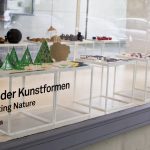 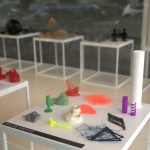 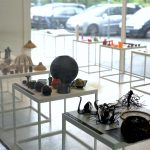 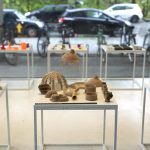 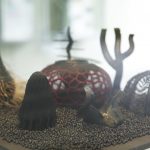 ‘Natur der Kunstformen’ is the outcome of researching new methods for using the FFF (Fused Filament Fabrication) 3D printer as a crafting tool. The project challenged the common perception of a 3D printer as a closed ‘black box’ that tries to precisely reconstruct a 3D model
displayed on a screen. This project used PLA filament not only to create form, but to also bind a variety of materials together.
The objects that came out of the experimental research are designed to evoke an emotional connection, that is often absent in the typically monochrome and pre-defined 3D printed objects. Instead, the objects have been constructed using systematically embedded irregularities and errors which emphasise the physical
forces acting on the extruded filament, similar to processes found in nature. The connection between the viewer and the objects is prompted by the feeling of the sublime. This type of aesthetic is possible by liberating the printer to be a co-creator.
What is usually considered to be a failure, is embraced to create a unique structure — a collaboration between machine and maker.
By Yair Kira. 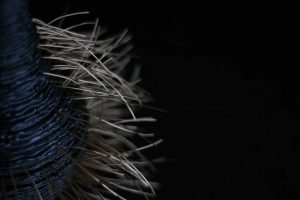 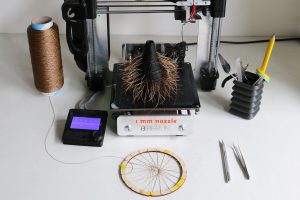 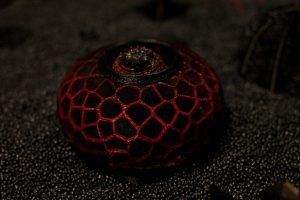