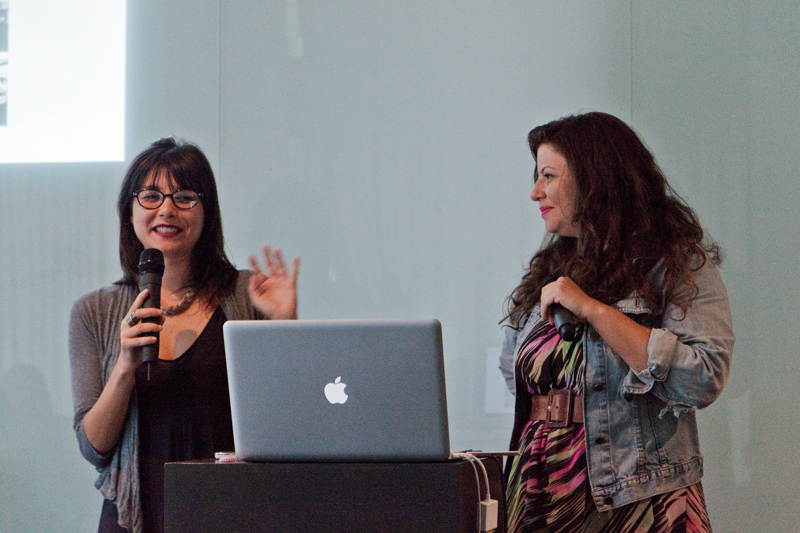 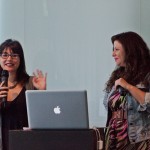 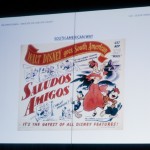 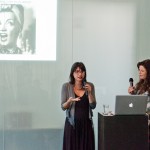 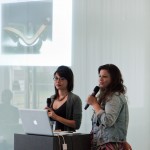 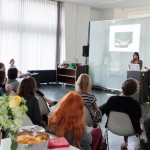 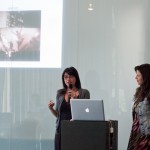 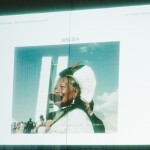 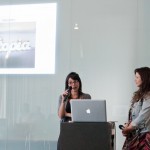 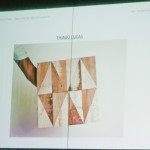 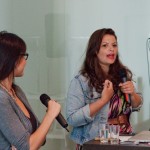 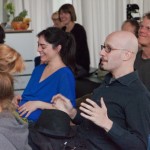 As the inevitable result of the confluence of several cultures through centuries of immigration in an almost continental territory, Brazil is one of the most culturally and ethnically diverse nations of the Americas. With a rich history that includes the escape of the Royal Portuguese family to its capital, the years of military dictatorship and the immense cultural legacy of its music, art, natural resources and soccer prowess, Brazil is an ever growing political figure, having gained recent notoriety for hosting the next World Cup and Olympic Games.

With Brasília, its capital city as one example of the European modernist utopia put to practice into a breathing and living urban space that mirrors the multicultural nature of the country, a new perspective on local identity in design is in motion, as the economical power of its citizens is steadily increasing. A fertile ground for new perspectives on brazilian design is alive in the cosmopolitan nature of its capital and newfound spotlight. With the soccer games fast approaching once again, the whole world is watching.

The talks by Raquel Chaves and Carolina Woortmann Lima will introduce the diversity behind Brazilian culture and a panorama of the new and upcoming work developed by one of the first generations of designers born and raised in the capital, Brasília, revisiting and rebuilding the utopian dreams the city represents.

Raquel Chaves is a Design Curator from Brasília with an international post graduate degree at the Bauhaus in Dessau, Germany. In Brazil, she developed products for national brands such as Imaginarium and the SENAI institution. With an international group, she developed initiatives to provide visibility for young designers through exhibitions in Germany. She worked as an assistant for the German gallery Zeitlos, specialized in modernist design and holder of the first exhibition about Brazilian design in Berlin. She also participated in the exhibition of the designer and architect Marcelo Rosenbaum during the Salone del Mobile in Milan 2013. Raquel is the co-creator of Casamarela in Brasilia, which exposes and sells manufactured products by local designers and artists with the aim of stimulating the production of culture and design.

Carolina Woortmann Lima was born in Brasília and completed her bachelor degree in Industrial Design with focus on Graphic Design at the University of Brasília. With experience working in her home city as a graphic designer, art director for film and advertising and cultural producer for musical and design events, she has worked in the international design exhibition ‘Safety Nest – O ninho seguro‘ in São Paulo and Rio de Janeiro with the curatorship of Paola Antonelli (MoMa) and the Grupo AG (Brazil) and works by Matali Crasset, Matthias Megyeri, Hella Jongerius and many others. She is currently completing her MA in Integrated Design at the Anhalt University in Germany, her work has been featured in Next Nature and Page Magazine as she has been a guest speaker at the Pre Work Talks hosted by IXDS in Berlin. 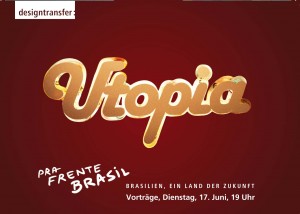 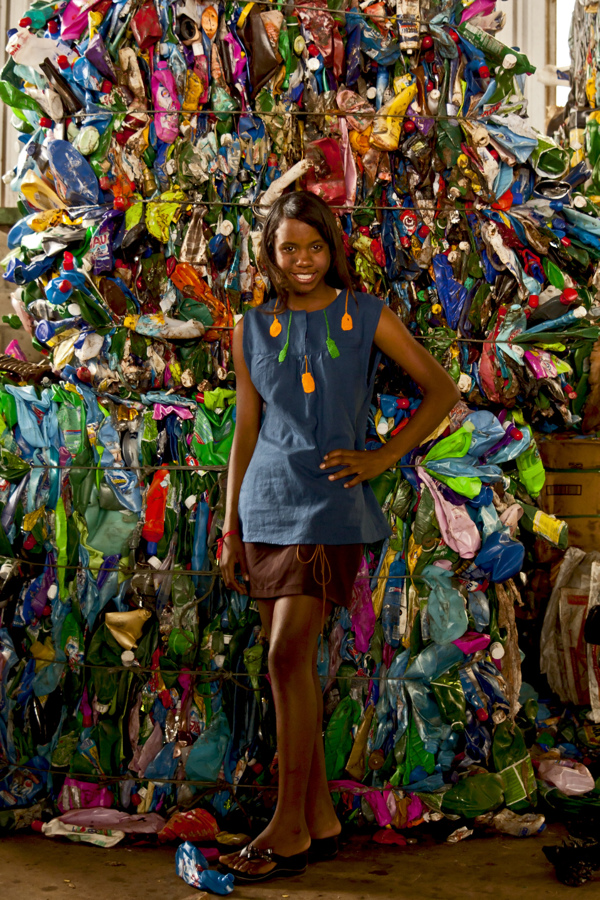 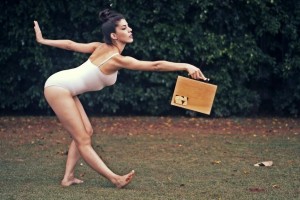 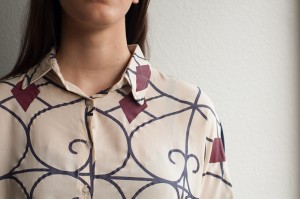 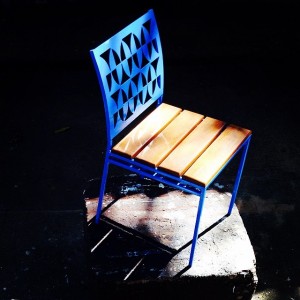 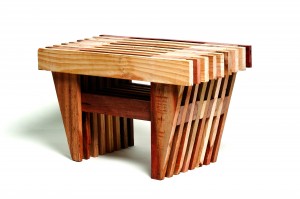 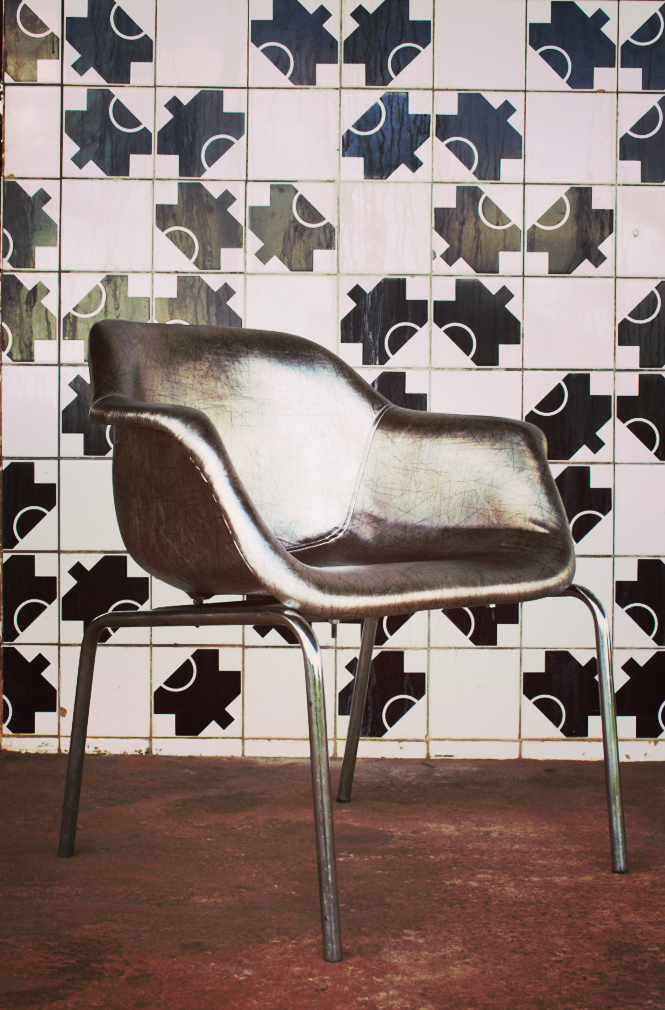