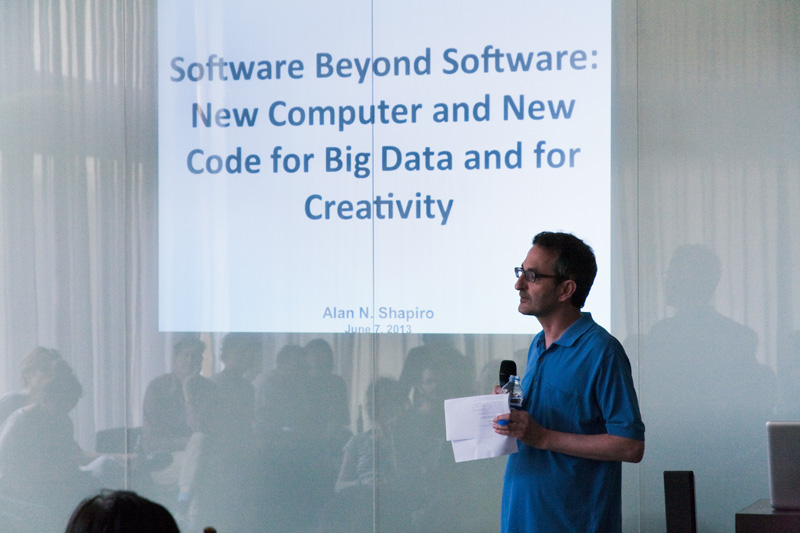 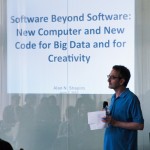 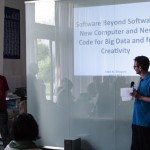 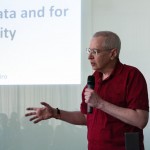 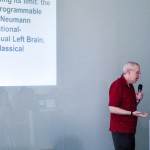 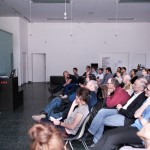 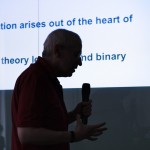 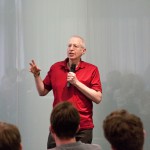 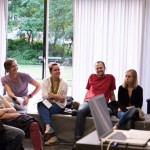 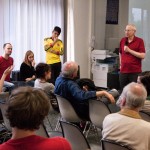 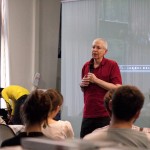 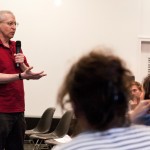 The paradigm of the computer and of software code as we know them is reaching its limit: the electronic digital programmable computer, the von Neumann architecture, binary logic, code as a series of instructions to a machine. A new paradigm is emerging: a creative computing architecture, software that handles uncertain social media data and massive volumes of data, complex intricate topology, software that is alive and is an ecosystem, code that does something but is also poetic, musical, expressive, an expanded narrative. Artists and non-engineers should not learn how to write code as code currently exists but should instead participate in actively transforming what code is.

The lecture will be held in English. Admission is free.