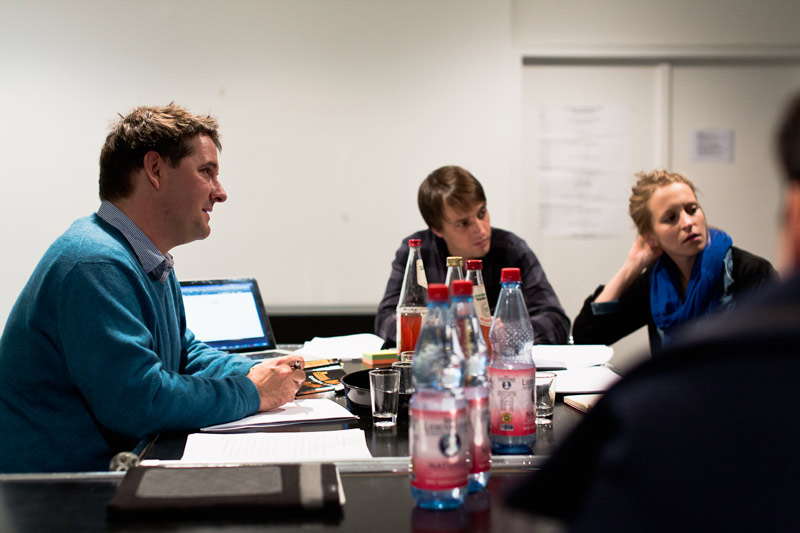 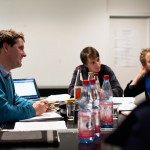 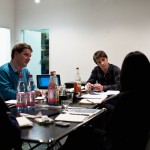 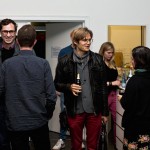 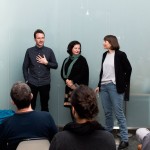 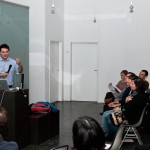 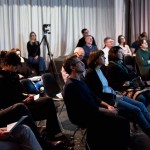 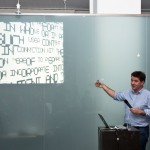 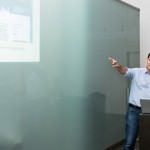 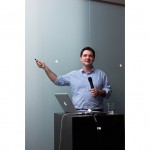 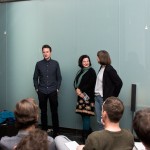 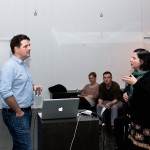 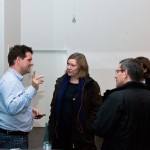 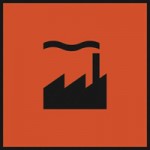 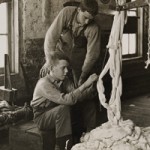 In the midst of the worst financial crisis in living memory, the Internet has become a simple-to-join, anyone-can-play system where the sites and practices of work and play, as well as production and reproduction, are increasingly unnoticeable. The World Wide Web is a work place devoid of labor laws and worker protections. Digital media have affected shifting labor markets and concepts like exploitation, expropriation, volunteering, intellectual property, and privacy have shifted in meaning. „The Internet as Playground and Factory,“ a talk grounded in a New School conference that Scholz chaired in 2009, argues that the distinctions between work, leisure, play, and communication have faded and that labor, without being recognized as such, generates data and profits for a small number of governmental and commercial stakeholders.

Professor Trebor Scholz
is an artist, scholar, catalyst, associate professor and chair of the conference series “The Politics of Digital Culture” at The New School in New York City.. He also founded the Institute for Distributed Creativity that is widely known for its online discussions of critical network culture.

In cooperation with the Design Research Lab. 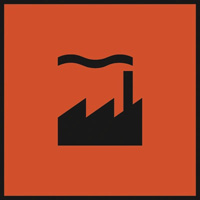 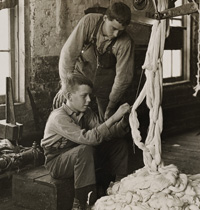