Recently, the carrier pigeon has become a symbol of the desire for data security and informational self-determination. Since the revelations regarding PRISM and TEMPORA, the web is full of ironic remarks about the return of the carrier pigeon as a tap-proof networking technology. Likewise, pigeons are an important part of military history: during the course of the last centuries, they were utilised for espionage and the transmission of secret information.

In the current winter semester, Visual Communication students at the Berlin University of the Arts researched the carrier pigeon‘s image as part of the military-industrial complex from a design perspective, resulting in designing a virtual dovecote in the showcase outside the UdK building at Einsteinufer. During the course of the exhibition, several versions of the dovecote will be presented.

The exhibition is conceived as a series with five episodes:

Signatures
The installation “Signatures” shows shapes of allegedly suspected terrorists during the last seconds before an attack–pictures of actual “targets” which can be found on the Internet. While the targeted people stay anonymous on the recordings used, the pictures also remind of the “Collateral Murder” debate. “Signature Strikes” is the term used for drone attacks carried out on the basis of visual suspicion even if the observed object only seems to behave “like a terrorist”. As figurative shapes, detached from the battle scene, these images now resemble bird protection window stickers. Which gaze targets this empty place? And what needs to be protected here?

HTTP:DOOR
The cloud is an abstract synonym for a server, which stores data. The concept of a “cloud” helps to picture the “un- known” place where our digital belongings and personal information is kept. The access is purely virtual and very limited.
The HTTP:DOOR plays with this thought ironically by presenting an unaccustomed entrance to the digital world. The door is an object that stands for a “hidden room”, which resembles a digital space, while the door itself stays completely dysfunctional. The door communicates its restriction to the viewer by displaying http–codes that indicate client errors.

Nothing is beyond our reach
They have become countless in number a long time ago and we have lost track of their spreading. We don’t have an overview anymore about the true scale of their presence. They are literally everywhere, sometimes we don’t even realize that they are near. A countless number of them is inhabiting the streets, the roof tops, the traffic lights and the subway. They make a mark on our townscape but we don’t even realize it. Ignorantly, we pass them by. They catch a glimpse of us but we hardly react.

Federal Pigeon
Conceived as a redesign of the German Federal symbol, the “Federal Pigeon” was designed to replace the Federal Eagle. As a carrier pigeon the Federal Pigeon guarantees security of secret information and stands for freedom, sovereignty and protected communication. The Federal Republic of Germany dissociates itself from a control and surveillance state and thus sends a clear democratic signal.

TTL CNTRL
is a poster series which shows in a symbolic manner and with a satirical note the current state of data security and communication technology. Certainly there is no concept for certainty here.

The exhibition is part of Vorspiel 2014 / transmediale 2014 afterglow.
https://www.facebook.com/CarrierPigeonInTheCloud 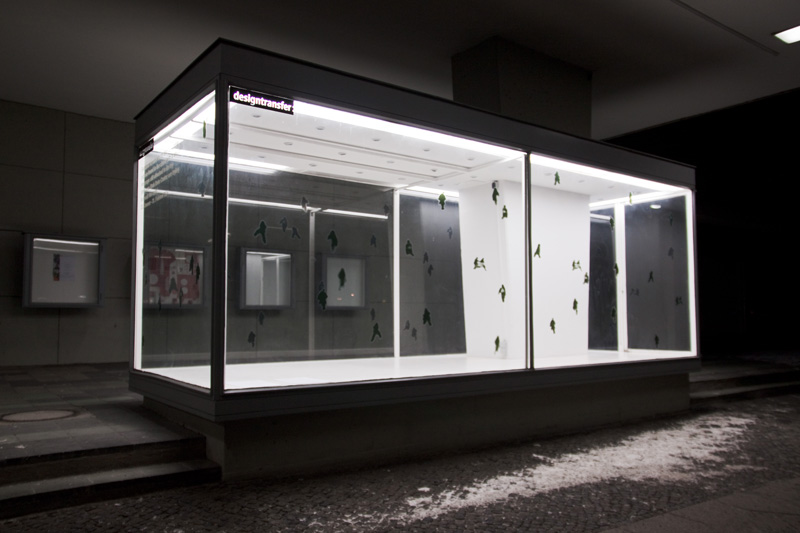 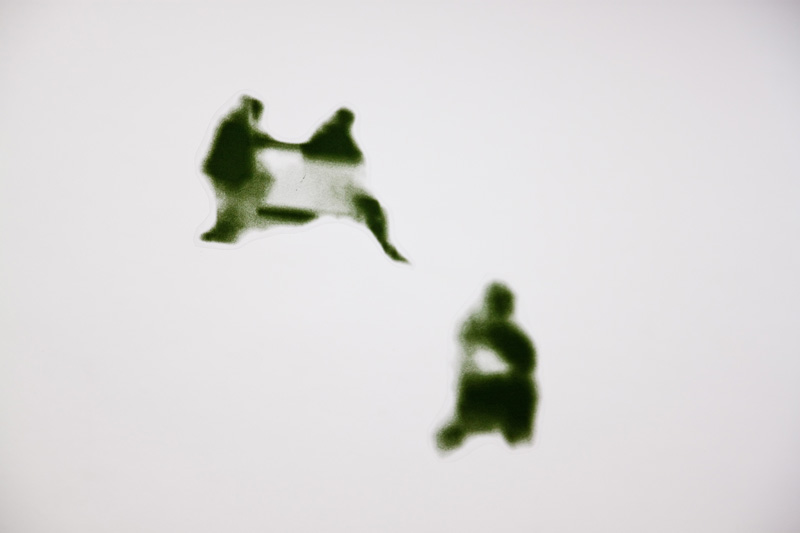 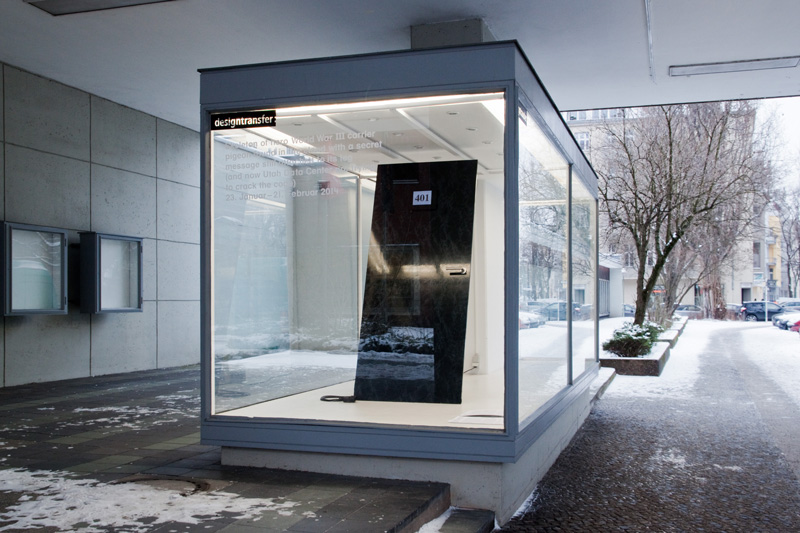 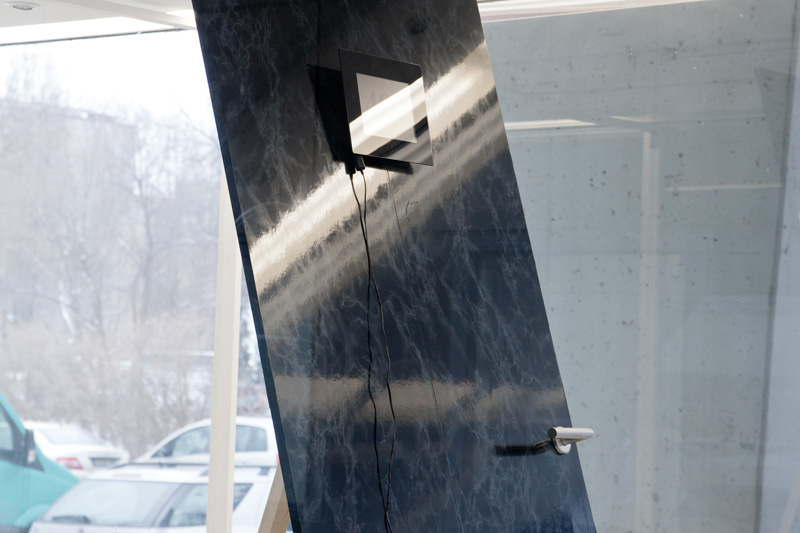 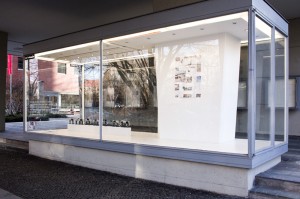 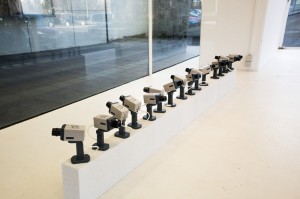 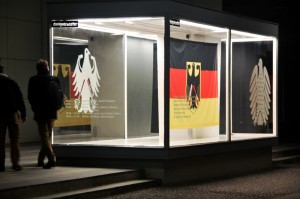 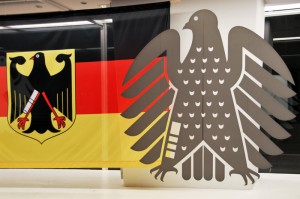