designtransfer
Founded as the first German transfer point in the field of design by Prof. Werner Linder († 14 September 2014), designtransfer has provided a stage, gallery and communication platform for the College of Architecture, Media and Design at Berlin University of the Arts (UdK Berlin) for more than 30 years. designtransfer initiates, coordinates and presents exchange between the fields of study – Architecture, Product and Fashion Design, Communication in Social and Economic Contexts, Visual Communication and Art and Media – and the industry, as well as national and international cultural institutions, design studios and universities.
As a communicative interface between the university and the public, designtransfer organises exhibitions, hosts events on design issues, and acts as a cooperative partner for external projects and competitions. Thus, designtransfer promotes an extensive, critical public discourse on current trends, positions and developments in and between the various design disciplines.

Exhibitions
In addition to inspiring guest exhibitions, the changing programme shows results from various courses at the College of Architecture, Media and Design at UdK Berlin and thus provides insights into current projects that thereby reach a wider audience far beyond the limits of the university. The showcase outside the UdK building at Einsteinufer offers students and alumni another opportunity to present their work through temporary spatial installations in public space.

Events
Various conceptual approaches and areas of work in design are conveyed and debated in lectures, panel discussions, project presentations and workshops together with local and international guests, lecturers and students at the UdK, as well as the interested general public. This brings fresh impulses from outside into the university and helps to further develop discussion of teaching and research content both inside and outside the UdK.

Cooperations
designtransfer initiates a dialogue between cooperative partners and the university’s teaching areas regarding current topics and trendsetting developments. Alternative and innovative approaches, stimuli and design solutions can emerge through a reciprocal exchange of information and skills. This transfer enables the students to acquire professional experience and offers added innovation potential to our partners.

Staff:
Ilka Schaumberg
Exhibitions, Events, Communication
holds a Diploma in Product Design from the HBK Saar and an MA from the Royal College of Art in London. Besides her curatorial activities she has woked as an exhibition designer amongst others for the Science Museum, Victoria & Albert Museum and Crafts Council in London, and the Museum of Decorative Arts, Jewish Museum and Pergamon Museum in Berlin. Since July 2008 she works part time for designtransfer.
schaumberg[at]udk-berlin.de

History
The project was developed and presented by Prof. Werner Linder in 1984 as the first German exchange point in the design field. The basic idea is that designtransfer should be an interface between the university and the public and should moderate the dialog between educators and business and other institutes or initiatives. The pilot phase of 1987-89 was funded by the Berlin Administration Senate for Industry and Science. In 1989, the UdK assumed sole ownership of designtransfer. From March 2005 until September 2011, designtransfer was under the direction of Prof. Egon Chemaitis. In October 2011, Prof. Holger Neumann assumed the director’s role. 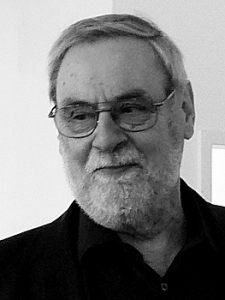 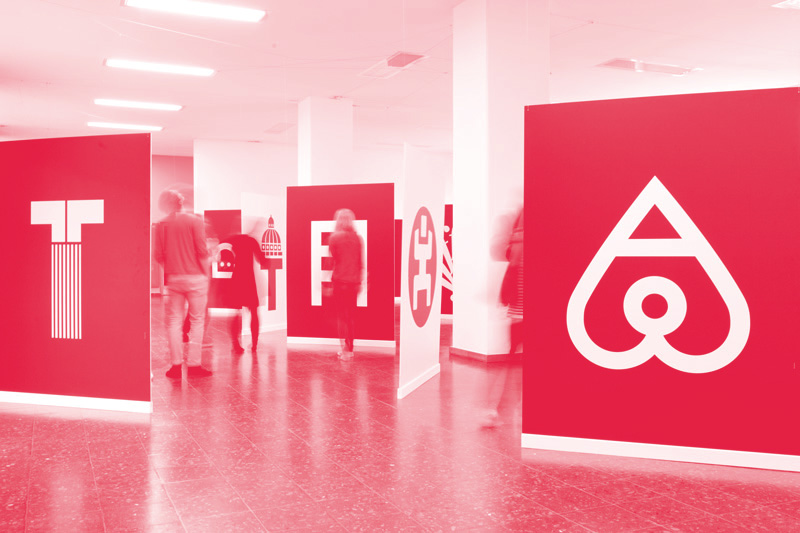 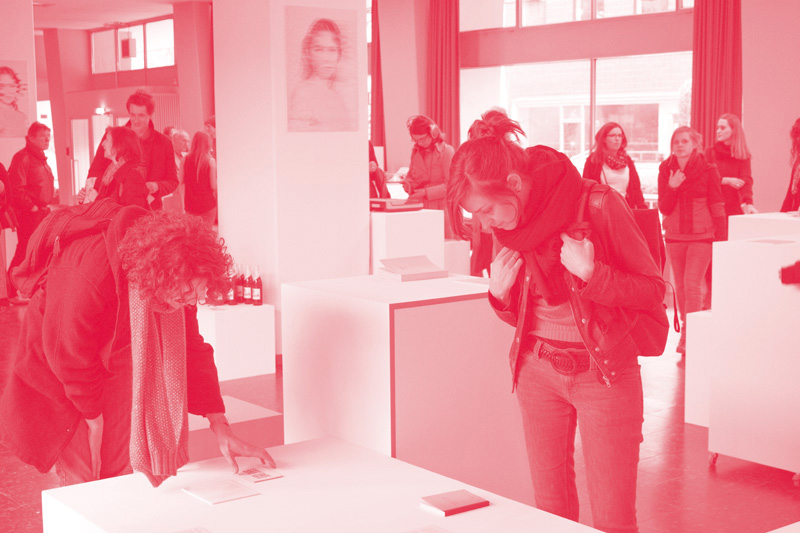 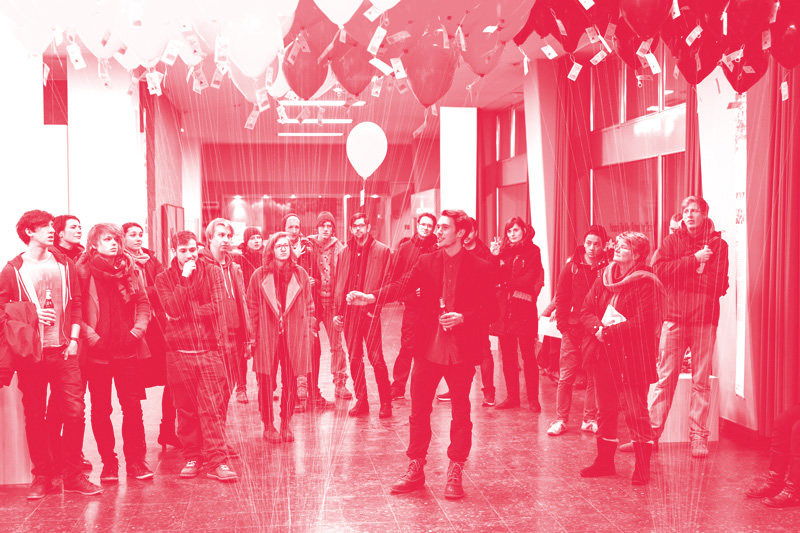 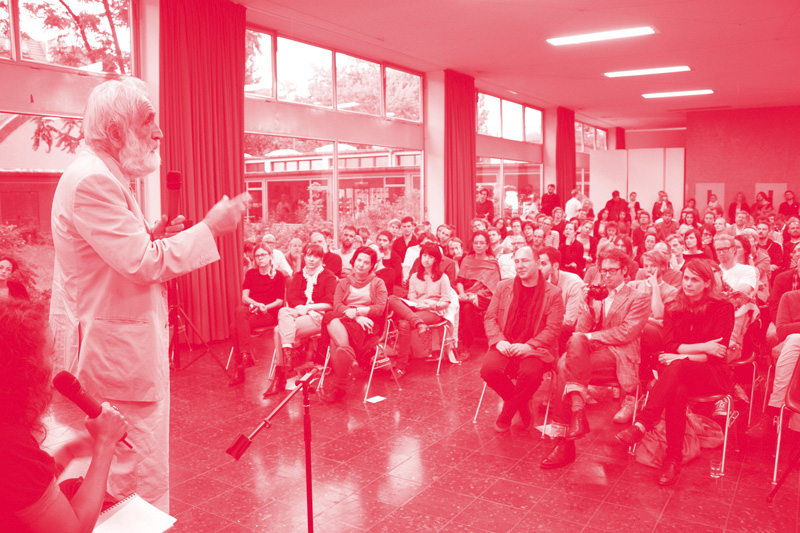 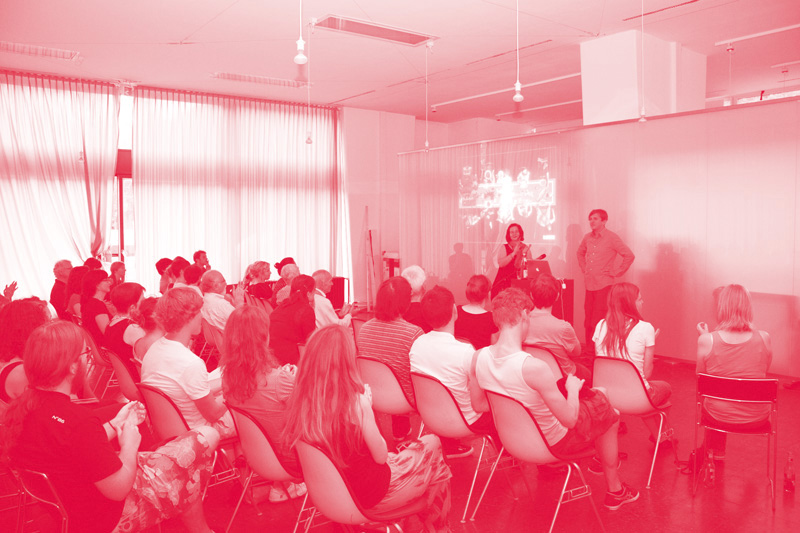 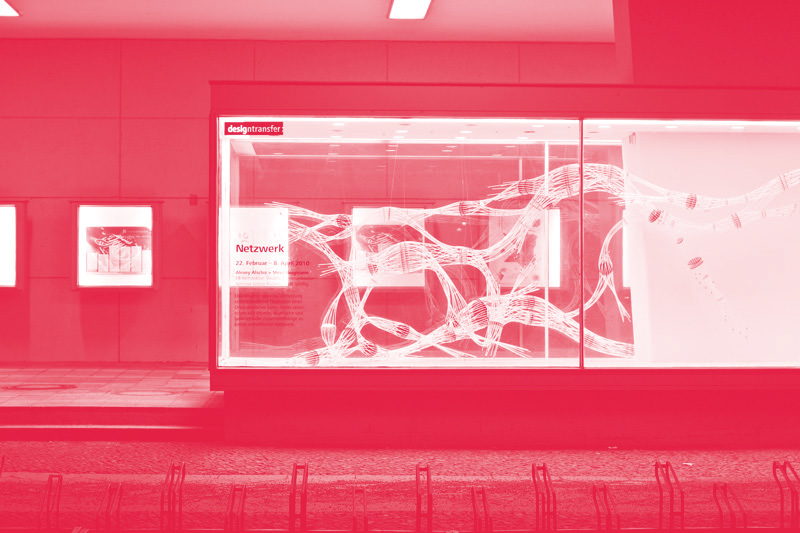