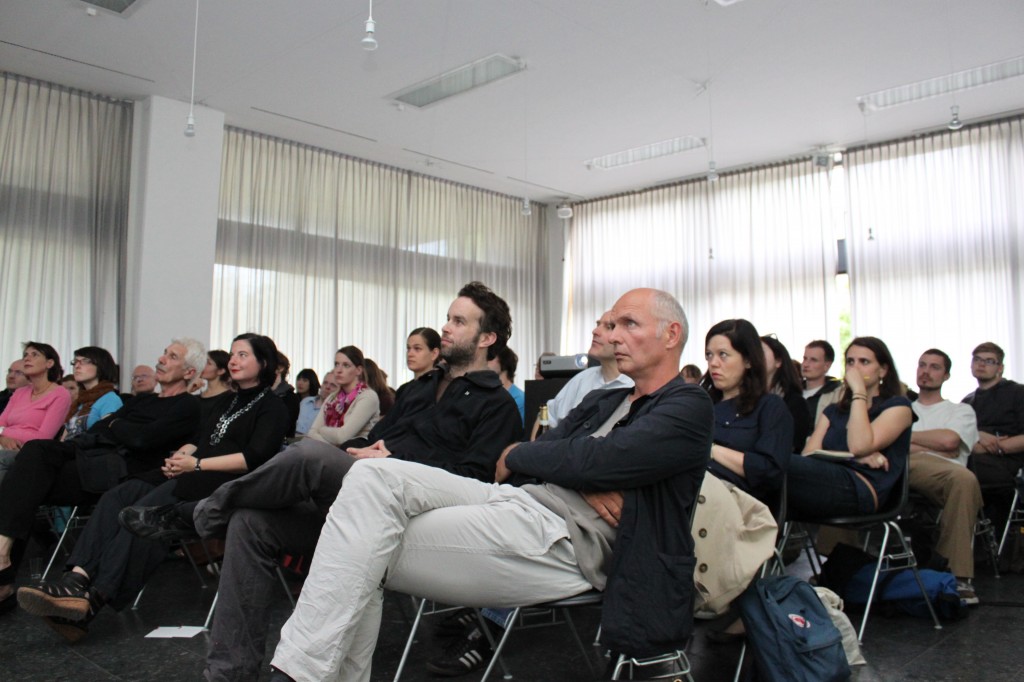 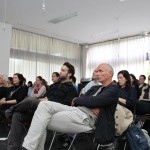 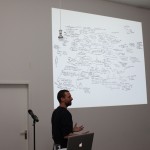 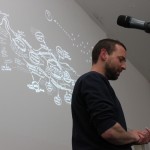 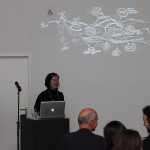 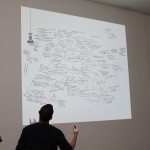 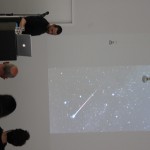 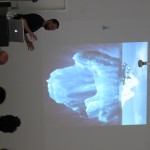 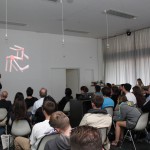 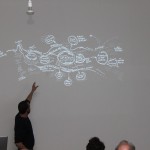 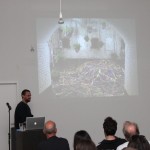 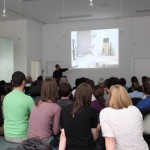 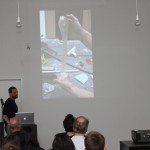 Survival, Adventure, Creation and Being.

Jerszy Seymour talks about his projects; design-in-itself, the possibilty of autonomy and what an amateur society could be.

Whilst living in Milan he started his own experimental projects including ’House in a Box’ in 2002, ’Scum’ in 2003 – and the clothing concept ‘Tape’ in 2003. These and other on going experimental and conceptual projects form the central thrust of his work. In parallel he has also designed for companies including Magis, Vitra, Kreo, Moulinex, SFR and IDEE.

His work has been exhibited in the Design Museum in London, the Vitra Design Museum in Basel and Berlin, the Palais De Tokyo in Paris and Gallery Kreo in Paris. His work is held in the permanent collections of the Museum of Modern Art, New York, the ‘Fonds National de Art Contemporain’ France and the ´Musee d´Art Grand-Duc Jean´ Luxembourg. In 2005 he was guest of honour at Design Brussels where he created the Brussels Brain installation. In 2007 the project Living Systems was part of the “My Home” exhibition at the Vitra Design Museum in Weil am Rhein. In 2008 he realized the installation “First Supper” for the MAK in Vienna.

He has taught at the Royal College of Art in London, the Domus Academy in Milan, the ECAL in Lausanne, the HfG in Karlsruhe and the Vitra Design Workshops in France. Currently he holds a guest-professorship at the HBK Saar.

In 2004 Jerszy returned to Berlin where he currently works and lives. 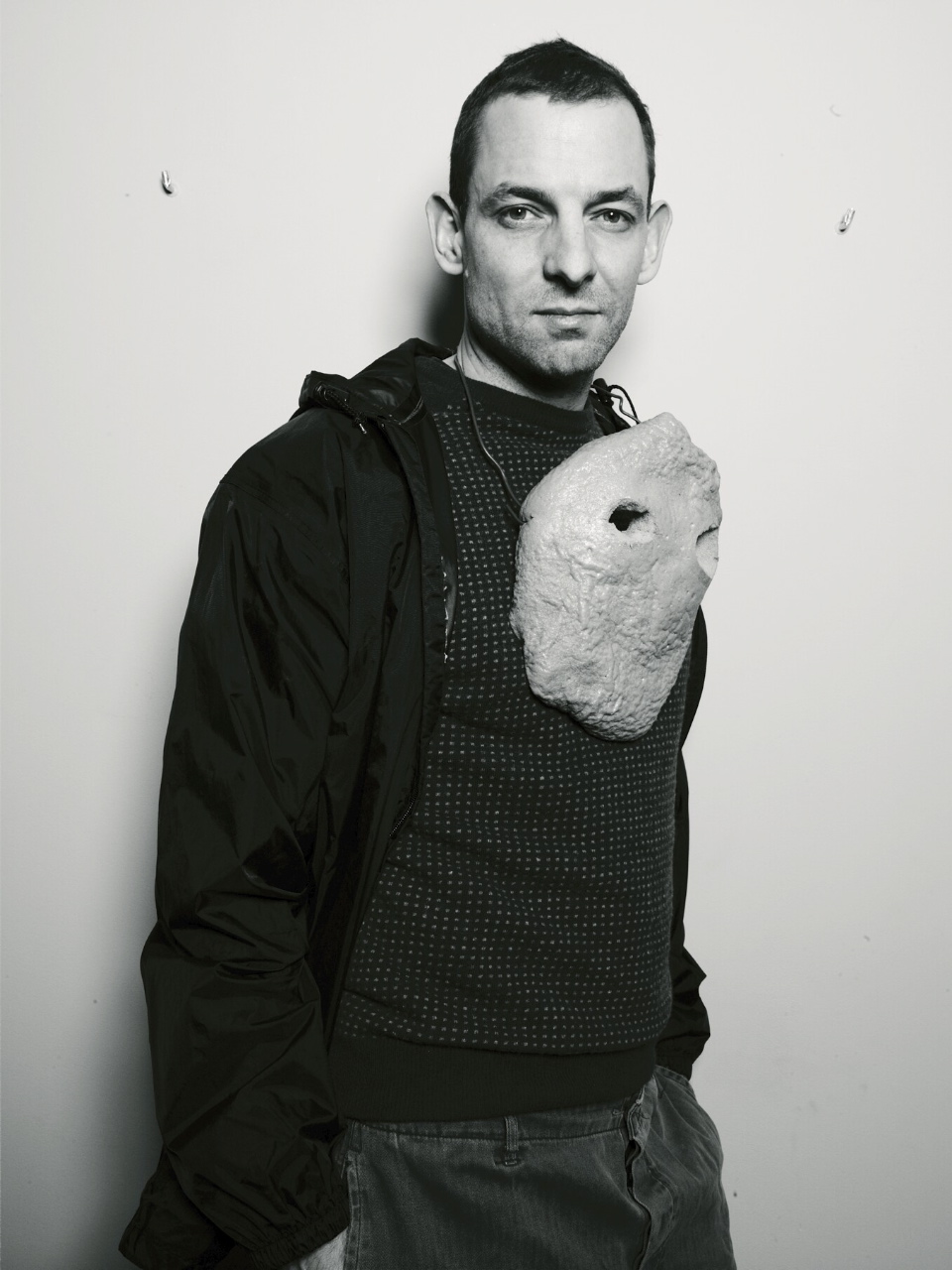