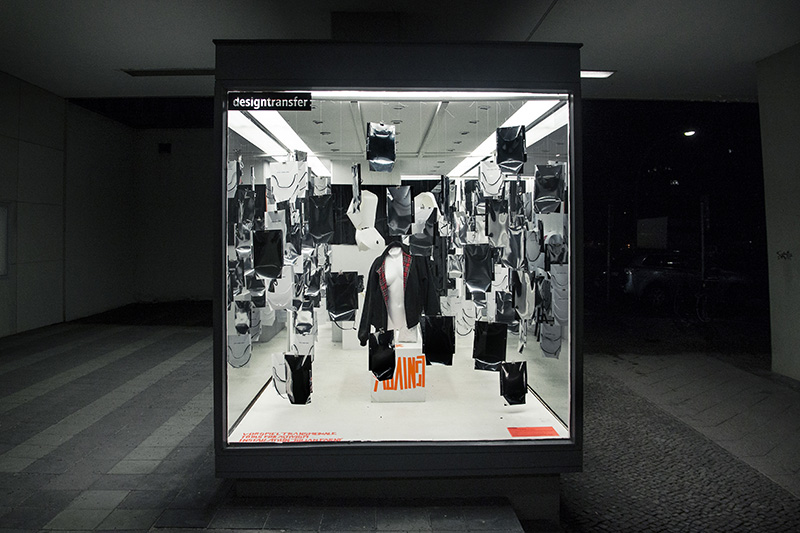 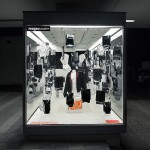 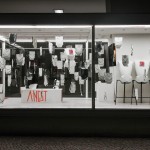 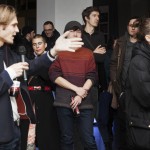 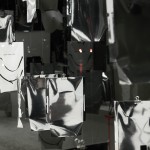 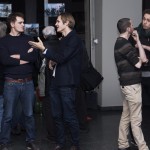 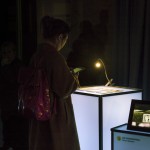 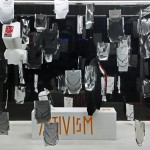 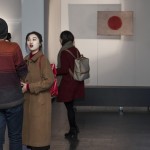 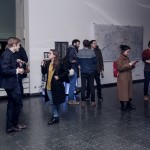 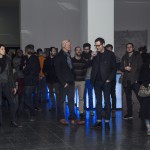 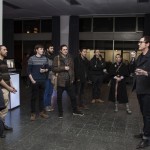 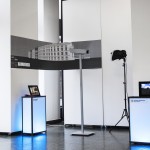 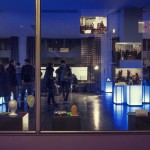 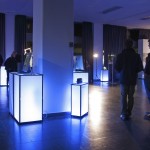 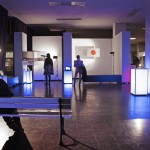 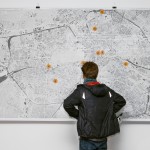 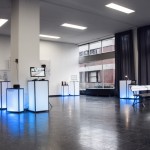 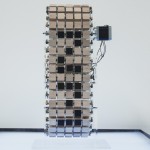 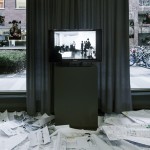 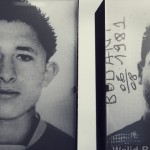 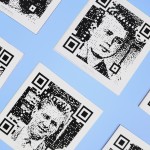 Designtransfer presents two projects from the design faculty of Berlin University of the Arts as part of Vorspiel / transmediale Festival Program 2016.

The project “One Century — Five Regimes, Media Memorials in Berlin‘s Cityscape.” staged by the “Digitale Klasse” of Berlin University of the arts is a multimedia tableau of noteworthy regions of radical upheaval. Berlin has a history unlike any other city. Few other places have seen so many rapid transformations of social structures and cultural landscapes within a single century. Even the political climate has been in constant flux; Berlin is the only city which has experienced five regimes during the 20th century: German Empire, Weimar Republic, Nazi Regime, the division and subsequent reunification of the West and East sides. Every political period has left its own marks while simultaneously blurring and distorting the relics of the regime before it. As the works of ten students underline: “Berlin is a city of constant change and process of disappearance, forgetting, stratification and reconstruction”

“Tautoscope” by Paul Kolling draws a connection between collective memory and architectural change.  „Portal IV“ is the last remaining element of the now demolished Berlin City Palace which was rescued and re-constructed only 200 meters from its original location in 1950. The facade was saved because Karl Liebknecht had proclaimed the German Free Socialist Republic from its balcony in 1918. However, since the Palace is currently being reconstructed, a copy of the balcony has also been created. The “Tautoscope” is a telescope that morphs the old Portal IV back into its original place by connecting two lenses to a single eyepiece, switching the perspective and confusing our sense of history. “Love Parade Sound Walk” by Jérôme Gautier follows the trail of a part of German history that did not leave any visible tracks behind. Due to the horrors of Nazism, mass parades have been considered a taboo in Germany for many decades. In the 1990s, the “Loveparade” became an international event which tried to provide an opposing stance to the German trauma. The Sound Walk is a curated and personalised mixtape that allows the listener to re-experience the now invisible traces of the Love Parade.

Also included in the exhibition are projects devoted to a variety of topics such as the strenuous relationship between Japan and Korea during the 1936 Olympics in Berlin, the mass burning of books on Bebelplatz during the Nazi regime, the discrimination of Jews by the Nazis, the Luna-Park which was used as a labour camp for foreign prisoners at the beginning of World War II, the workers’ uprising in the GDR on June 17th 1953, the commemoration of the victims of the Berlin Wall and a multimedia plaque remembering “Zuse Z3” – the world’s first computer that was brought into operation on Methfesselstraße in Kreuzberg in 1941.

Additionally, the exhibition will also contain the results from the UdK-Kollisionen workshop “Tools for Activism” beginning of January. The workshop participants are asked to become designers and experiment with different materials and forms to produce new, humorous and optimistic “protest tools” which will be openly shared with the public together with DIY instructions. Some of the questions that will be asked during the workshop: how important are protest tools for the spreading of ideas? Can one invent new and creative tools which are also humorous? Can we protest not only against something, but also for something? Are we protesting for actual change or simply gathering tweets and likes? How are digital and analogue forms of protest related? 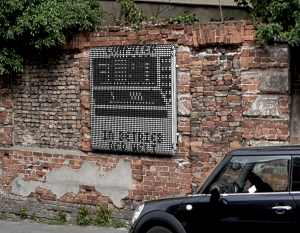 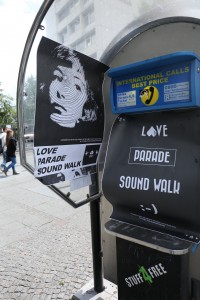 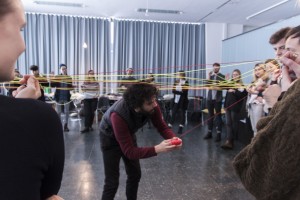