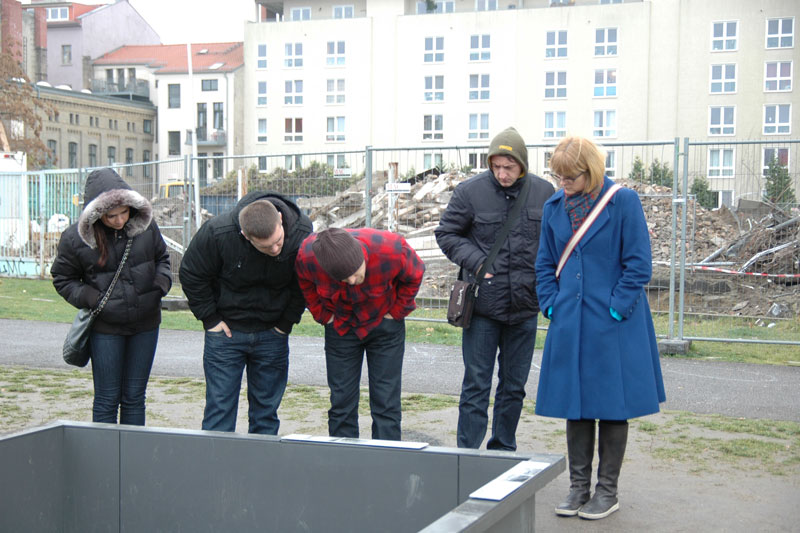 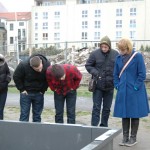 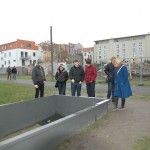 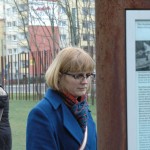 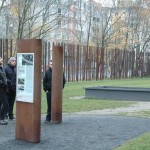 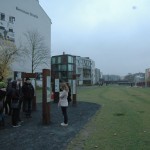 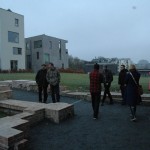 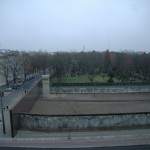 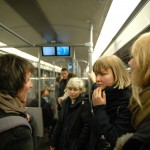 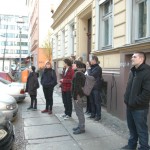 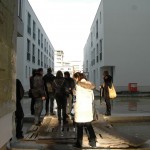 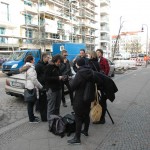 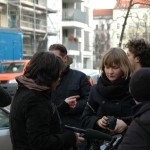 The division of Berlin into East- and West- sections due to the Berlin Wall (1961-1989) re-defined Berlin’s urban structure and cemented the division of Germany after WWII. Berlin and Sarajevo are therefore examples of political and social change within specific and unusual situations which continue to shape both cities today.